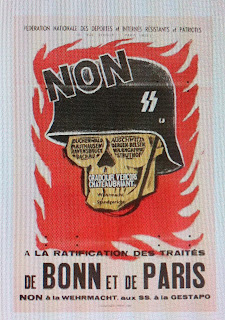 This is a poster showing the reaction of some parts of the French political spectrum in the early days of the proposal for a European Union.

Since then, of course, things have moved on and France has been one of the principal actors on the political scene seeking more integration in Europe.

But the recent poll carried out by the Pew Research Centre, as reported in the Guardian and the Telegraph shows that France is falling behind Germany economically, and that the French are falling out of love with the union.

It Was Different Then

One of the things that I think of when people talk about how things were different 'back then', is that 'back then' was 'now' when it happened.

And that is what worries me about legislation that takes away civil liberties in the name of security.

It's never the nice people who constitute our government that we have to worry about (well, maybe we do) - it's the people who will or could stand in their shoes when the inconceivable happens and things are just like they were 'back then'

And Now For Something Different: The Grand Place In Brussels 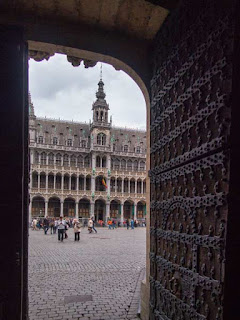 Looking Towards The Old Town - Brussels 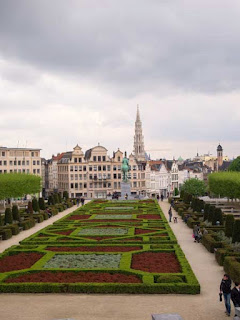